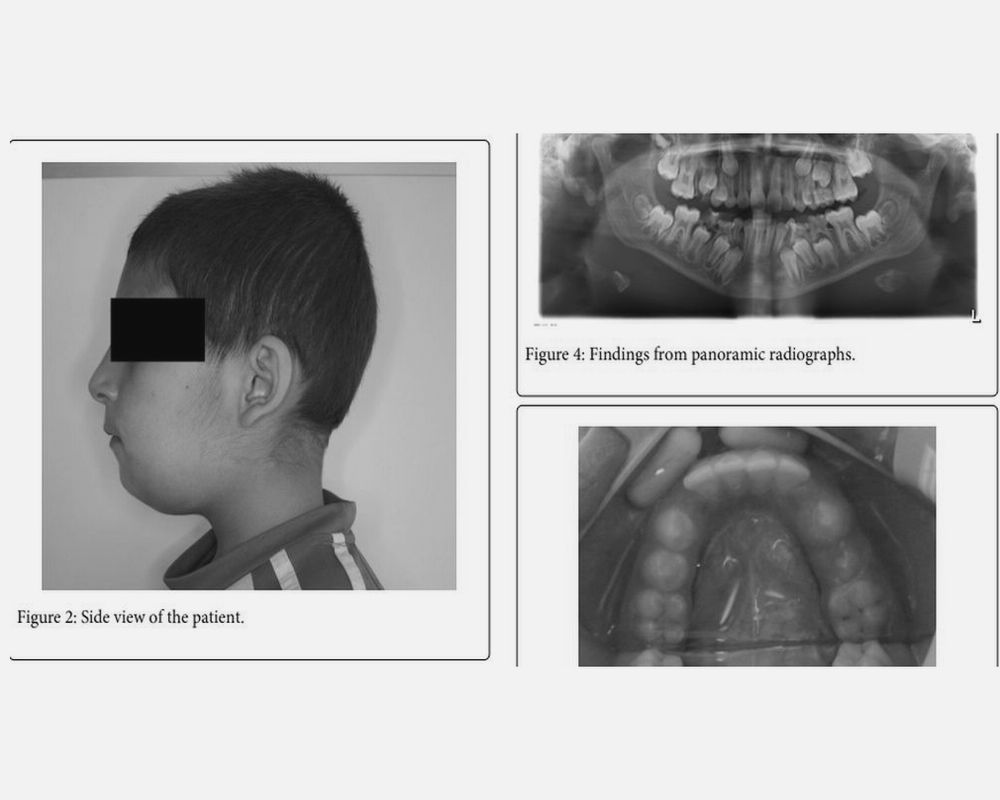 Ludwig’s angina is a serious, a rapidly progressive cellulitis of the floor of the mouth which, involves the submandibular, submaxillary, and sublingual spaces of the face, it is life threatening if not early recognised and complications like septicemia and asphyxia caused by expanding edema of soft tissues of the neck may occur.

We invite you to our English-only dental publishing groups

A 11-year-old boy referred to, our clinic had tender swelling of the floor of his mouth. Based on his history and symptoms, the diagnosis of Ludwig’s angina was suspected. Infected teeth were diagnosed in oral and radiological examination.

The child was treated appropriately by extraction of infected teeth after antibiotic therapy. Many departments may have limited experience of the disease because of its rare occurrence. So, it is important to recognize Ludwings angina in the earlier stages of the disease.

Introduction: Ludwig´s angina was firstly described by Wilhelm Frederick von Ludwing in 1836. Ludwig´s angina is a serious, life threatening if not early recognised and treated due to septicemia and asphyxia caused by expanding edema of soft tissues of the neck.

You may also like :
► How to identify the early signs of oral cancer
► How to handle dental trauma?
► COVID 19: Children with asthma are at risk?