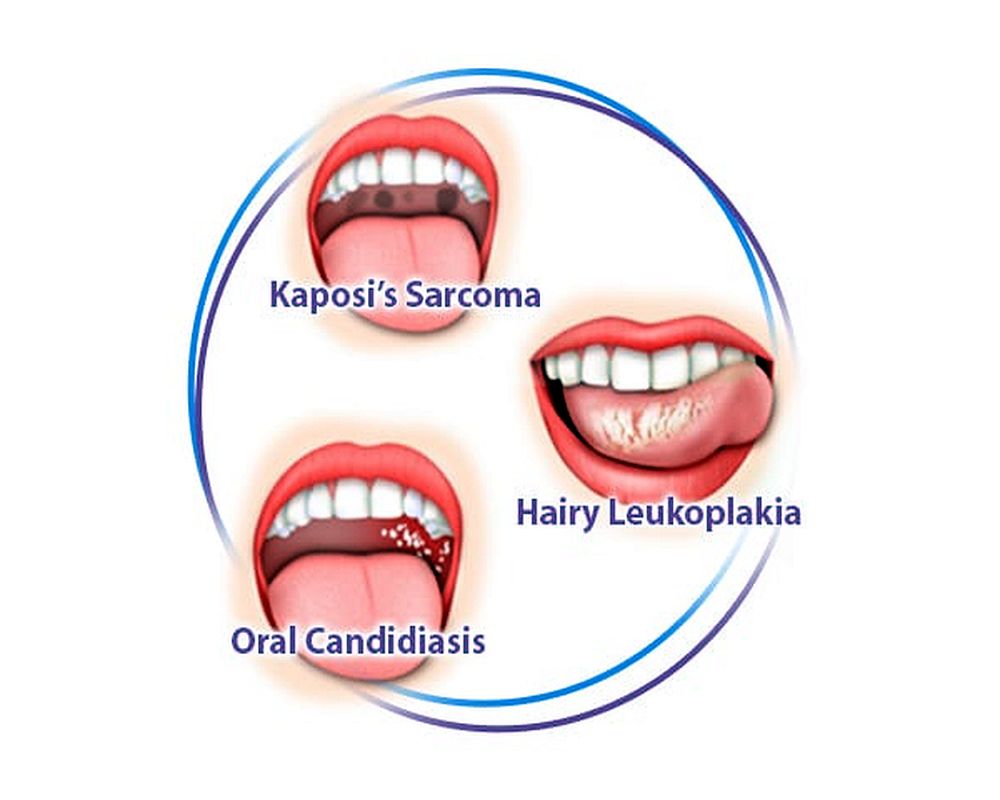 Human immunodeficiency virus (HIV) infection is considered a pandemic by the World Health Organization (WHO). From its discovery in 1981 to 2006, acquired immunodeficiency syndrome (AIDS) has killed more than 25 million people.

HIV infects about 0.6% of the world's population. In 2005, AIDS claimed an estimated 2.4-3.3 million lives, of which more than 570,000 were children. Most of the cases are seen in sub-Saharan countries and developing nations.

Antiretroviral treatment reduces both the mortality and the morbidity rates of HIV infection, but routine access to antiretroviral medication is not available in all countries. HIV transmission in children occurs mainly through vertical transmission (mother to child).

You may also like :
► How to identify the early signs of oral cancer
► How to handle dental trauma?
► COVID 19: Children with asthma are at risk?