Why Your Child May Have a Black Tongue - OdontoVida

Why Your Child May Have a Black Tongue 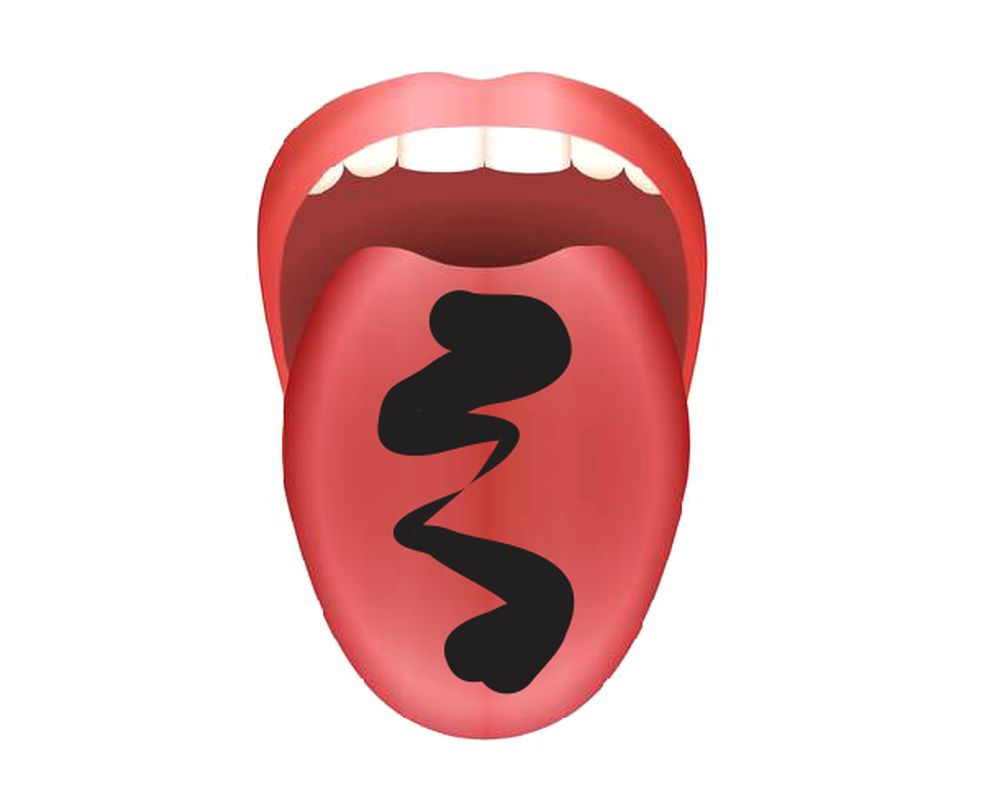 The importance of language lies not only in chewing and speaking. Its shape, size and color can tell us how our general health is. In this case we will play because the reason our children's language may be dark or black.

While there is a condition called black hairy tongue (lingua villosa nigra), which is caused by an overgrowth of bacteria or yeast on the tongue, most kids with a black tongue have a much simpler explanation.

Did you give your child Pepto-Bismol recently? Medications like Pepto-Bismol, or other drugs that have bismuth as an ingredient, can cause a black discoloration or staining on your tongue for a few days. It is harmless and goes away a few days after you stop taking the medication.1﻿

It occurs when bismuth combines with sulfur, which can sometimes be found in trace amounts in our saliva, forming bismuth sulfide. Since you can also have sulfur in your GI tract, taking medications with bismuth can sometimes also temporarily darken your stool.

Interestingly, many experts think that it is the bacteria in the mouth that are responsible for producing volatile sulfur compounds. That sulfur is one of the things that can lead to bad breath.

Once your child is feeling better, it might be a good time to review his oral hygiene regimen and make sure he is brushing and flossing well and has been to the dentist recently.

RECOMMENDED VIDEO
What is Trismus and what causes it?

Keep in mind that the main ingredient in Pepto-Bismol, bismuth sub-salicylate, has been linked with Reye's syndrome, a potentially life-threatening disorder that has been associated with kids who take it and also have viral illnesses, especially the flu or chickenpox.

Some doctors go even further, though and recommend that even teens not take aspirin or salicylate-containing medicines. Since there are alternative medications, why take the risk?

There is a version of Pepto, the newer Children's Pepto Chewable Tablets that also help relieve 'heartburn, sour stomach, acid indigestion, and upset stomach due to these symptoms or overindulgence in food or drink.

Other Causes of Black Tongue

If your child didn't take Pepto-Bismol or another medication with bismuth sub-salicylate that could have turned his tongue black, then you should likely see your pediatrician. In addition to a black hairy tongue, a child with a black tongue could possibly have:
Again, see your pediatrician if your child has a black tongue and hasn't taken medicine with bismuth or if it doesn't quickly go away.

You may also like :
► Medical emergencies in pediatric dentistry
► The Dentist Will See You Now. But Should You Go?
► ORAL MEDICINE: What are tonsil stones?